Well following several attempts to contact the Bluebell pub in Hempstead failed to get a reply, it was a case of shall we shant we.
Following a coffee and natter at Scottsdale’s we decided to give it a go, meandering through some beautiful countryside of golden fields
we arrived at the Bluebell, it appeared to be abandoned even the sound of 20 plus bikes failed to draw any attention, the decision was
made to double back to the Plough where we were met with a sign stating open 4:30.
Now when in doubt head for Finchingfield, a few more miles and many bends later we were made very welcome at the Fox in Finchingfield
where everyone were fed and watered, alls well that ends well. 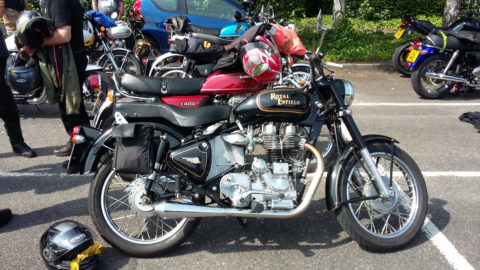 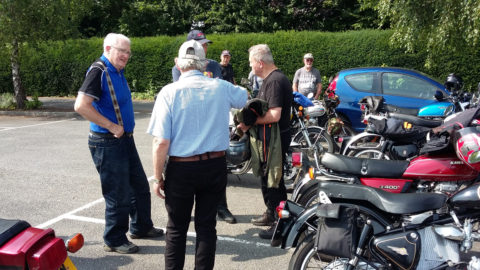 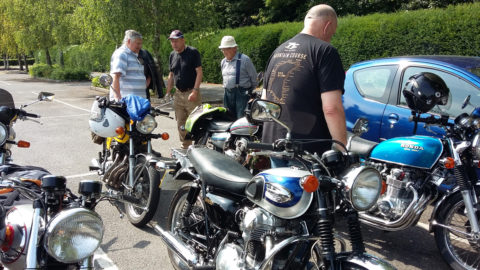 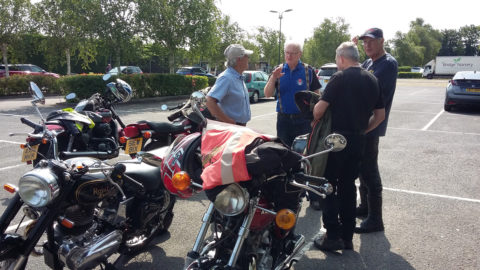 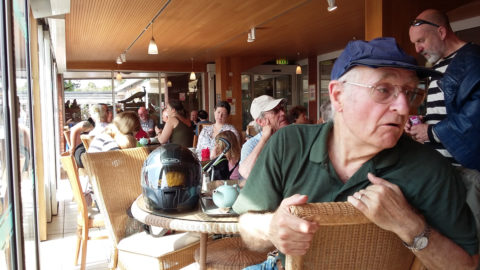 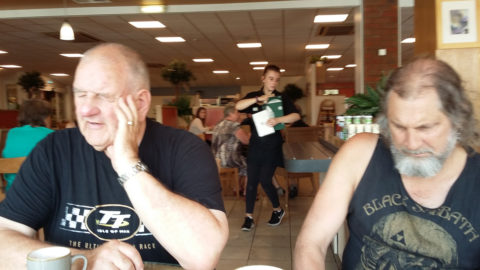 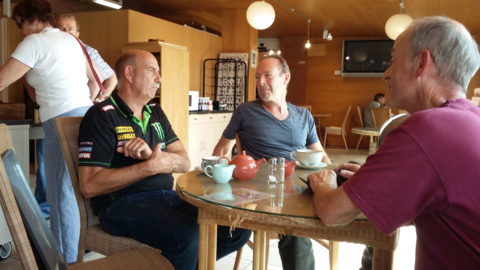